The Pacific coast of Central America was originally covered by, species-rich tropical dry forest. Between 1930-1980, the greater part of this forest was cut down, which led to a loss of biodiversity and in the dry season a drastic water shortage – the volume of the Nosara River decreased by 90%! 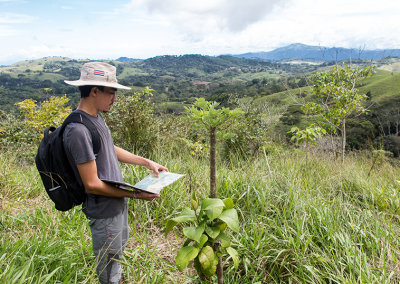 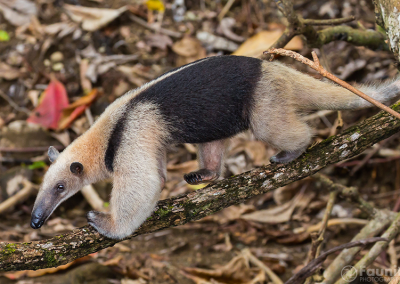 Just by protecting the remaining forest and reforesting the headwater promised to undo the damage and relieve the water scarcity during the dry season. In 1992, the citizens of Hojancha founded a local organization called “Fundación Pro Reserva Forestal Monte Alto”. Two years later, 924 ha in a less wooded valley basin were established as a proteted area. By 2020, more than 60 % of this area has been reforested with natural mixed forest. The streams of the source region of the Nosara River now carry water year round and the protected area’s biodiversity is steadily increasing. Since March 1997, Tropica Verde has been a member of this organization and supports many of their activities.

WHAT IS TROPICA VERDE DOING? 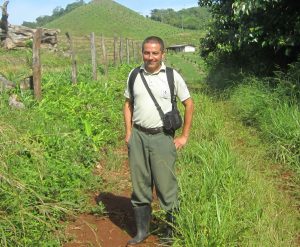